Before the 2021 season started, the reigning NFL MVP Aaron Rodgers was the main favorite to remain on the throne. His biggest rival was expected to be Patrick Mahomes, followed by Tom Brady, and others. Still, seven weeks into the season, there’s a new betting favorite – Kyler Murray.

Arizona’s third-year quarterback is the man responsible for the Cardinals’ fabulous streak of seven straight wins in the 2021 season. The odds on Murray winning the 2021/22 MVP award are bound to get even shorter if he continues playing at the same level.

If you’re wondering how the MVP odds currently stand, you can check them out in the next section.

Why Will Kyler Murray Win the 2021 MVP Award?

Even though he’s one of the shortest signal-callers in the league, Kyler Murray’s vision is nothing short of impressive. The 5’10 quarterback has the ability to find a perfect target dozens of yards away from him, then throw a mean pass, finding the pass almost every time. 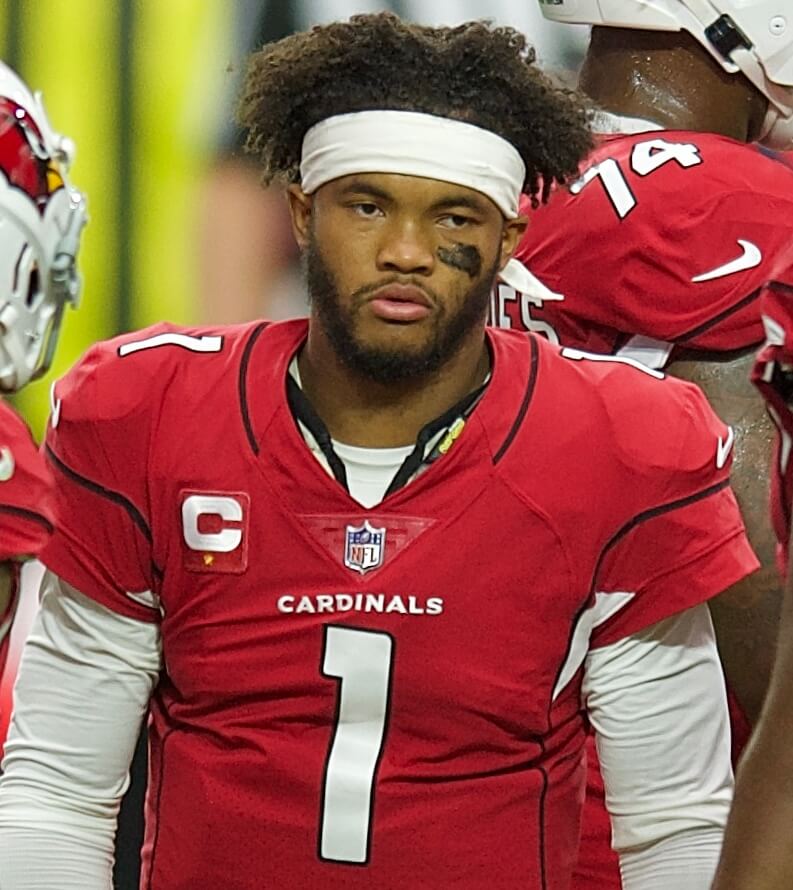 In fact, at the moment of writing, his passer rating is 73.5, which makes him the most precise QB in the NFL. What’s even more impressive is that 17 of his passes resulted in a touchdown.

Apart from being great at the passing game, Murray also moves quickly, frequently carrying the ball deep into the opposition area. In fact, in his sophomore season with Arizona, Murray recorded 11 rushing touchdowns in 16 games.

In 2021, he has a chance to do even better. Rushing hasn’t been his priority so far, but he’s already covered more than 100 yards in total.

Can Murrey Lead the Cardinals to the Super Bowl?

The biggest problem for the Arizona Cardinals is that they’re playing in a very competitive division. In fact, the NFC West might be the toughest division in the league. Apart from the Cardinals, this is a division where the Los Angeles Rams compete, as well as the Seattle Seahawks and the San Francisco 49ers.

The good news for the Cardinals’ fans is that their team is on a good road toward the playoffs. If they continue playing at the same level, they will win the division, thus booking a spot in the postseason.

How far can they get in the Playoffs remains a question. It depends on who their opponent might be. The trouble is that the NFC is the conference where the reigning Super Bowl champions, the Tapa Bay Buccaneers play, together with many other super-strong teams – Green Bay Packers, Dallas Cowboys, and so on.

If the Cardinals manage to win the conference, getting ahold of the Vince Lombardi trophy should not be that hard. If there’s something we’ve learned in the 2021 season, it’s that Kyler Murray and his teammates just love playing big games against big opponents.

Arizona’s Sportsbooks Had the Busiest Debut in the History

SaharaBets Mobile Sportsbook to Launch in Arizona on Jan 12